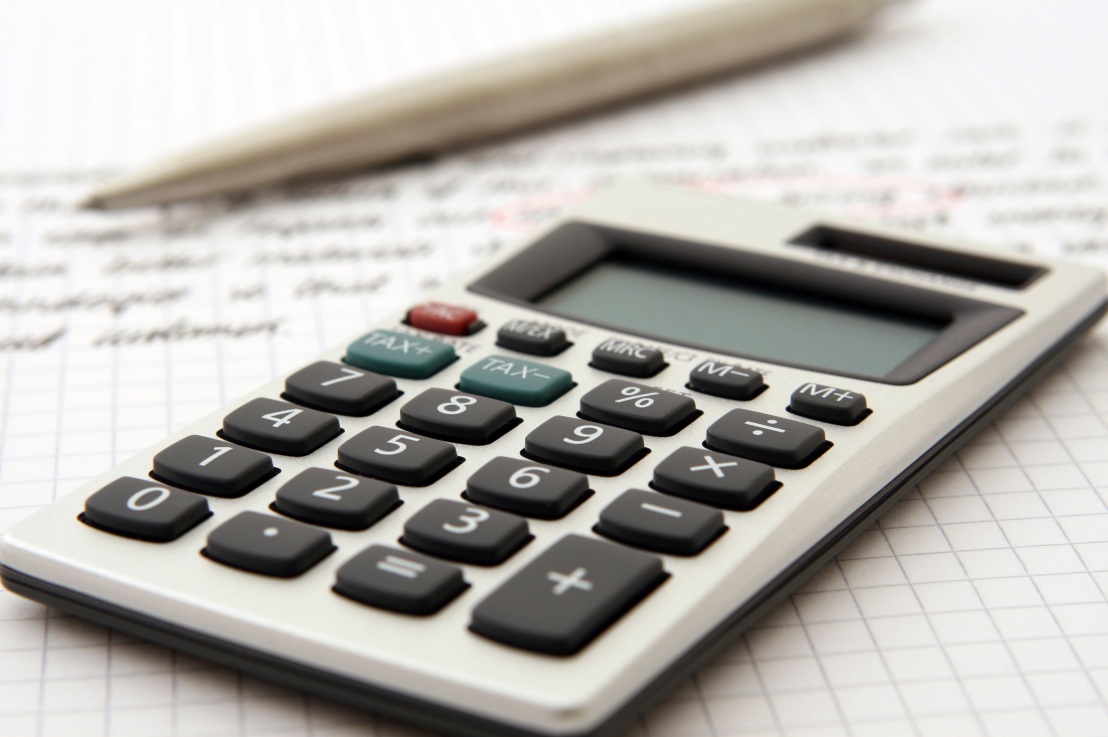 Nicholas Ryder, who is a Professor in Financial Crime at the University of the West of England (UWE Bristol) says the UK authorities’ ‘lacklustre’ approach to enforcing its financial crime provisions, and a highly complex tax code, has played a significant role in enabling individuals to avoid or evade tax.  Tax evasion expert Sam Bourton (who is an Associate Lecturer in Law at UWE Bristol), agrees that such complexity means a lot of money is siphoned from the City of London.

Once again documents revealing the tax activities of some of the rich and powerful have come to light in the media, after a whistleblower leaked 6.8m documents relating to Appleby, a firm that helps companies set up shop in low-tax jurisdictions. These ‘Paradise Papers’ (so-called because many tax havens are located on paradise-like islands) have led to a media storm, decrying the likes of F1 driver Lewis Hamilton and Apple because of their links to tax avoidance schemes through the firm. Tax avoidance involves by-passing payment of tax legally using loopholes to your advantage, while tax evasion means illegally evading paying tax.

“These schemes might not be a criminal offence per se,” says Ryder, “but ethically speaking, is it right for a multibillion pound company to be avoiding tax, when that money could go to funding a new hospital or a school?”

Ryder explains that a lot of jurisdictions, including the UK, have a flexible taxation system, as this can lead to more investment. It also possesses a highly complex tax code, which is one of the longest in the world. “You could argue that tax avoidance has been indirectly encouraged by government because it has such a complex legal framework that allows people to use loopholes,” says Ryder. “This also means that it’s often difficult to identify whether a business transaction constitutes tax avoidance or tax evasion,” he adds.

Bourton agrees, saying that there is often a connection between many of UK’s overseas territories (like the Cayman Islands or the British Virgin Islands) and London, and this benefits the City. “Often tax advisers set up structures offshore that interact with accounts in London,” says Bourton. She points out that, looking at the data from the Paradise Papers, the UK features towards the top of the list when you look at individuals and companies implicated in tax avoidance.

Both Bourton and Ryder agree that more transparency in tax transactions is needed. “I am concerned about the secrecy that still exists around these tax cases,” says Ryder, commenting on the Paradise Papers. “How do we know that organised criminal gangs are not using these offshore financial centres to hide their proceeds of crime? If they are doing this, they are in effect money laundering, and that’s where they could be prosecuted,” he adds. In this respect, he believes that the UK adopts what he calls a “lacklustre” approach to enforcing its financial crime provisions.

The Organisation for Economic Co-operation and Development (OECD) has drawn up and is still developing a set of guidelines to ensure transparency and exchange of information where tax is involved.  But although most jurisdictions have signed up to the OECD standards, implementing them is likely to take several years to complete.